The Spiral is at War.
Stars keep disappearing in the night sky.
The earth is soaked with blood.
No more room for graves.
No more tears for the fallen.
We will fight until they surrender.
Because we will not.

Saints of War is a futuristic, sci-fi role-playing game about never-ending wars and the individuals that fight them.

In a mix of sci-fi, alchemy, trans-humanistic philosophy and sacral motifs, someone is there to put an end at this pain and destruction. You. A Saint.

Present yourself as a mercenary but act as a paladin.

You are a Saint of War, who came to this hell to purge it.

All you need is the handbook, the character sheet and some standard six-sided dice.

The players play the Saints, depositaries of ancient martial philosophies and masters of transhuman warfare techniques called Disciplines. Their enhanced bodies are molded into lethal weapons and their mind house the many souls and Conscience of their fallen comrades. 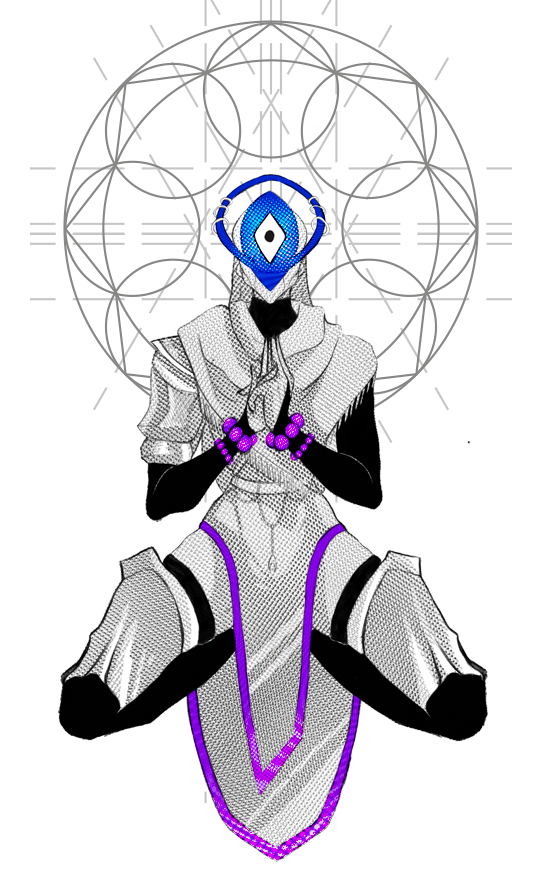 This is a mastodontic war that can be ended only with total domination. Or total annihilation. No one can tell for sure how and when it started, but scattered throughout the Spiral are independent monastic orders, retainers of unparalleled power, that sent their members to take sacred paths with the specific task of ending all conflicts and bringing peace into the Spiral.

There isn't "right or wrong": the players creates their own Infinite War, to reflect the type of conflict they want in their campaign.

Realized for the Dash Jam 2022

This work is based on Charge, product of Fari RPGs, developed and authored by René-Pier Deshaies-Gélinas, and licensed for our use under the Creative Commons Attribution 4.0 License (https://creativecommons.org/licenses/by/4.0/)

This work is also based on Blades in the Dark (found at http://www. bladesinthedark.com/), product of One Seven Design, developed and authored by John Harper, and licensed for our use under the Creative Commons Attribution 3.0 Unported license (http://creativecommons.org/licenses/by/3.0/).

In order to download this game you must purchase it at or above the minimum price of $8 USD. You will get access to the following files:

Support this game at or above a special price point to receive something exclusive.

Feel free to grab a copy if you are in economic trouble. No explanations, no reasons.

More copies will be added:

Update 14 October
+ 10 copies for our social goal (100 followers on Twitter);
+ 3 copies for the purchases;
+ 4 copies for the reviews;
+ 5 copies because our HR Sector likes numbers 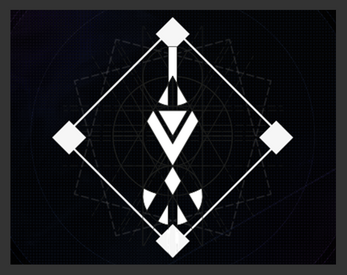 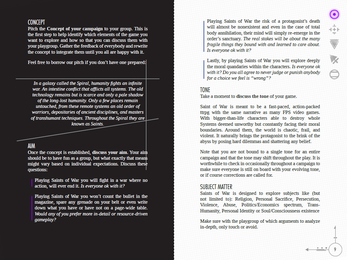 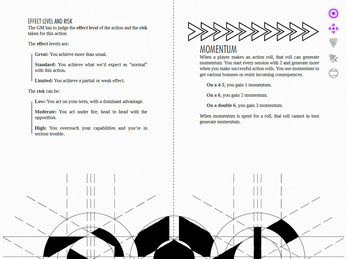 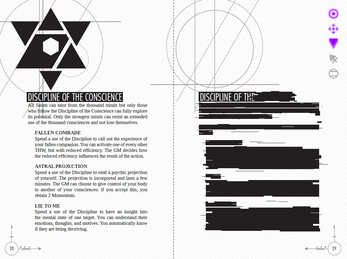 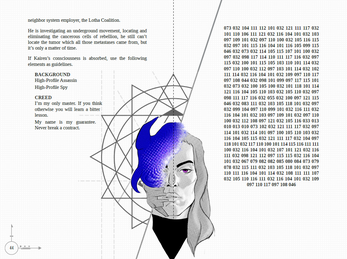 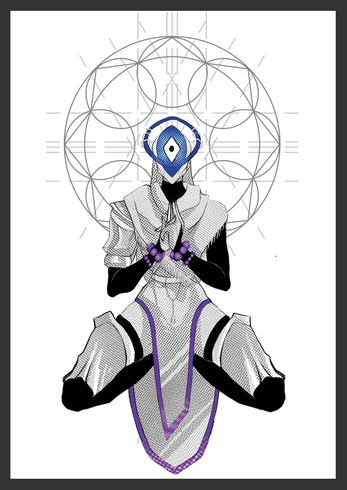